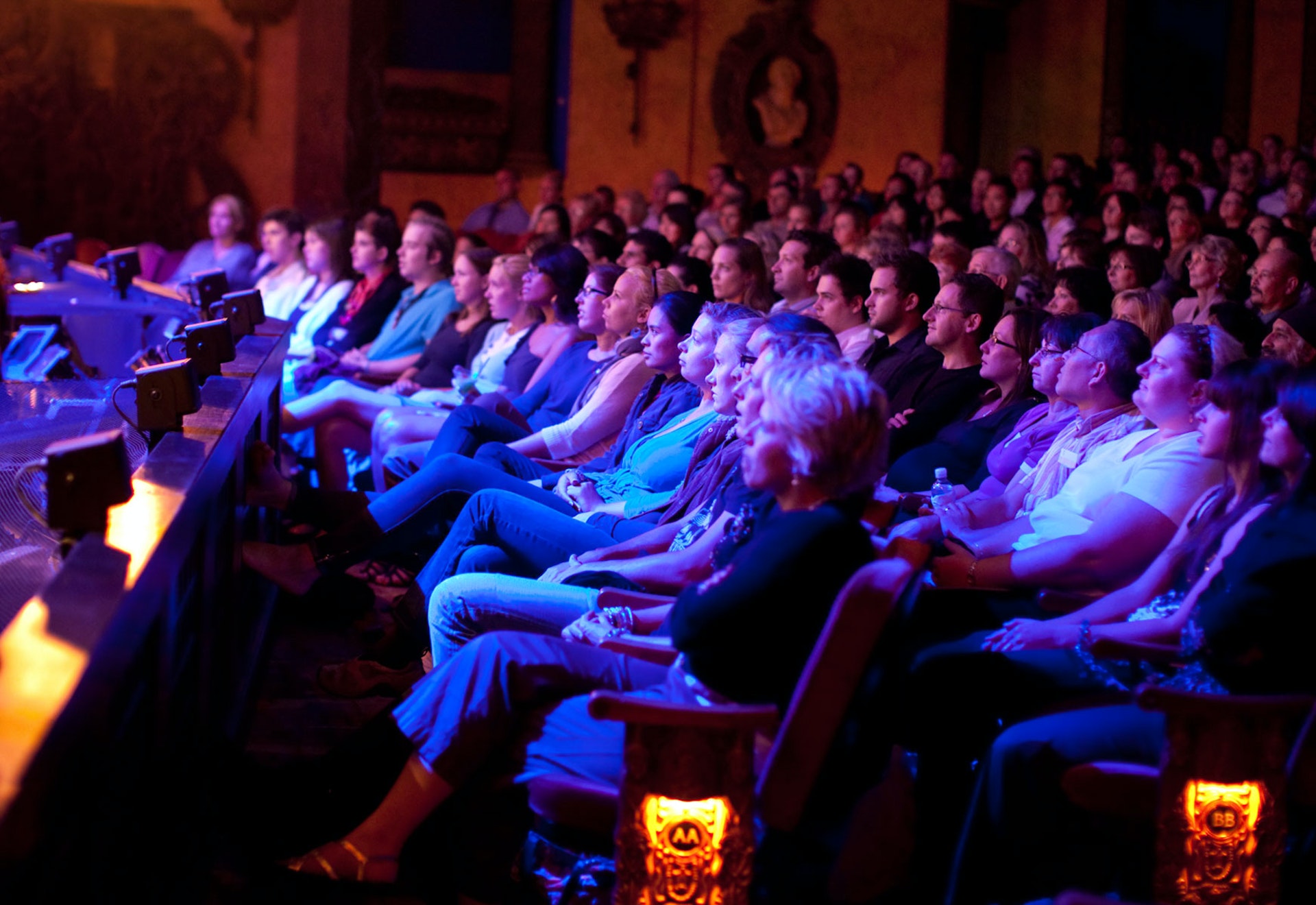 In 2009 Foundation Theatres acquired full ownership of the 2000 seat Capitol Theatre in Sydney. After an initial restructuring of the business and a multi-million-dollar upgrade of facilities, our management team transformed the Capitol Theatre into one of the most desirable venues in Australia to launch and play leading musical theatre, opera and ballet productions.

Our objective of filling the Capitol Theatre with the best possible major musicals, opera and ballet has been realised, and the theatre is now a thriving operation with significant management depth serving major producers, promoters and performing arts organisations.

In March 2011, Foundation Theatres announced the purchase of the 2000 seat Sydney Lyric at The Star entertainment complex. In 2017 we completed an $18.2 million rebuild of the theatre’s auditorium and technical facilities, foyers, bars, ticketing and merchandising outlets, transforming the auditorium into a flexible 1350, 1550, 1750 & 2000 seat performance space. The auditorium transformation was recognised by the NSW Master Builders Association with the 2017 Award for Excellence for Entertainment Buildings. The purchase of Sydney Lyric delivered a complimentary commercial theatre offering in Sydney.

Our objective is to continue to develop the theatre business around Australia by strategic acquisition, or by building new theatres, and creating venues that are at the cutting edge of design and operations internationally.